It will contain simulations of control systems and demonstrations of important concepts from perceptual control theory (PCT). PCT was developed by the late William T. Powers.


Bill Powers wrote these tutorials, probably sometime in the late 80's, as an introduction to PCT, or as it was then called 'Cybernetic Control Theory'. You can still download the original programs from Living Control Systems Publishing website.

They were written in Pascal and ran in DOS on IBM-PC compatible computers. The text is almost a verbatim copy, and the demos should work just like the old ones. There was also a 'handle' used as an input device - you will se it mentioned in the text. For the web, it is replaced by a slider on the screen. 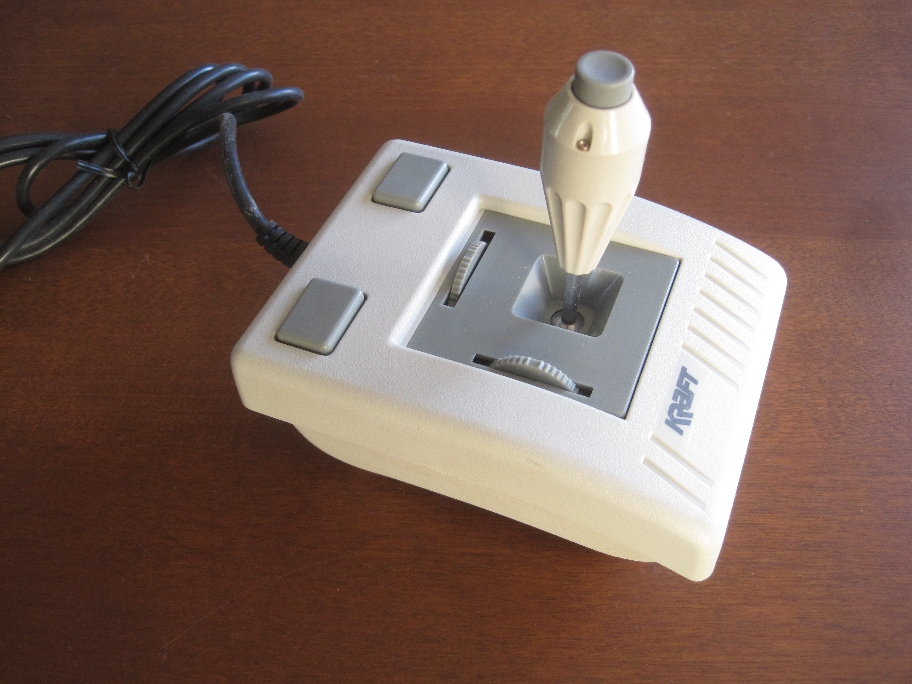 Tutorial 1 and Tutorial 2 are finished (leave a comment if you see any bugs).
Big thanks to Dag Forssell for hosting this website, keeping the old demos and providing the pictures!


The demos were written by Bill and Dr. Bruce B. Abbott, published with the book Living Control Systems III: The Fact of Control. You can download these from Bill's website, they run on Windows and they come with source code in Delphi. I'm slowly working on porting them to JavaScript.


Contact me about the site or about PCT: adam ( at ) pct-labs com